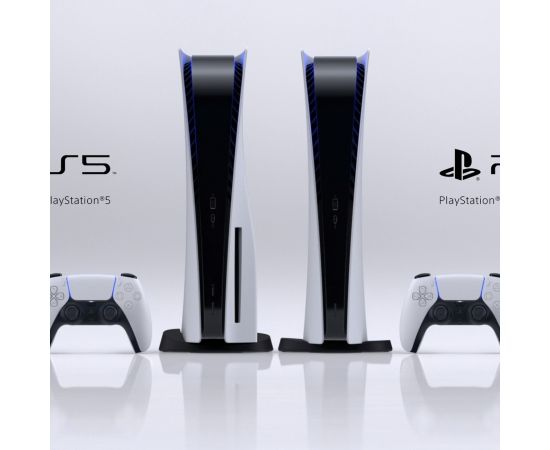 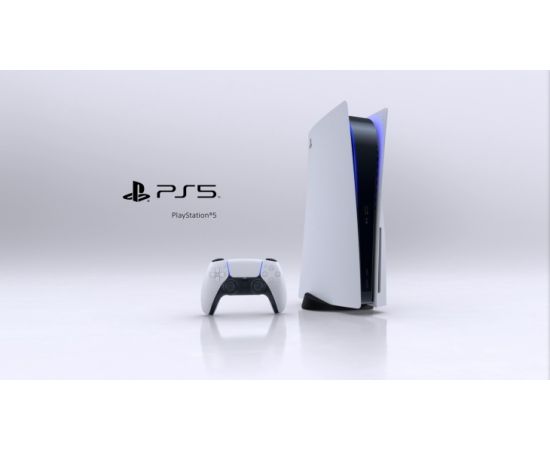 Sony finally revealed its PlayStation 5 console hardware this week, and while the console design will undoubtedly be labeled divisive, the real surprise was Sony’s plans for two PS5 models. There’s a PS5 Digital Edition that will ship with the same hardware specs as the main model, without the 4K Blu-ray drive. Sony didn’t mention pricing for either variant, but the PS5 Digital Edition will obviously be priced below the model with the optical drive. It sets Sony up for an interesting price war against Microsoft’s Xbox Series X.

Microsoft has long been rumored to be preparing to launch two next-gen Xbox models. The Xbox maker has already revealed the Xbox Series X, but a second, cheaper Xbox (codename Lockhart) has also been in the works. Like Sony’s PS5 Digital Edition, the Lockhart model is likely to ship without an optical drive, but it’s also expected to include changes to at least the memory configuration and GPU inside that make it less powerful than the Series X. 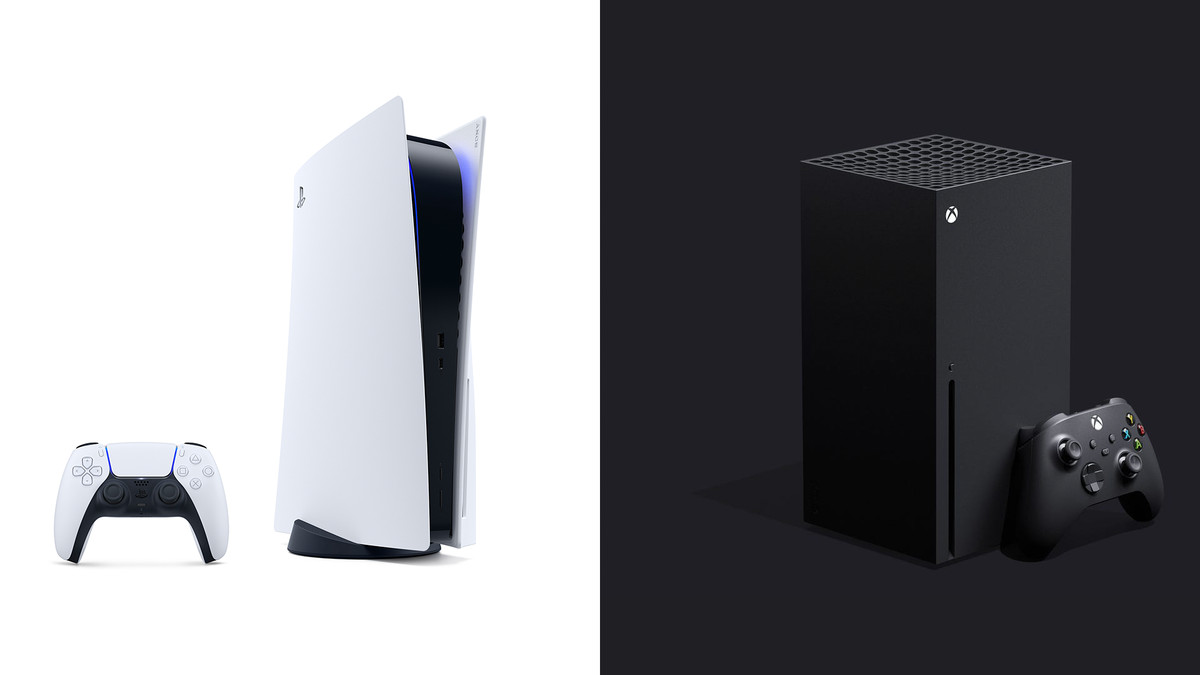 Sony’s PS5 Digital Edition doesn’t directly counter Microsoft’s rumored plans, but it does offer the company some leverage around pricing for the PlayStation 5. Even though a 4K Blu-ray drive doesn’t make up a huge amount of the cost of next-gen consoles, it should equate to roughly a $50 price cut, thanks to the drive costs and associated licensing charges. Price is a huge factor in this next-gen console phase, particularly as it’s clear we’re about to enter one of the worst recessions for decades. Any small price savings could be key, especially if Sony and Microsoft are willing to stretch their usual losses on hardware to aggressively chase after game sales and subscriptions.

The PS5 Digital Edition eliminates the optical disc. But it also means Sony takes its cut on every game someone buys through its digital store. Sony hasn’t addressed whether it plans to allow people to loan games to friends digitally or even resell digital games, both of which could drive digital sales of games if they’re not supported.

Microsoft has already been experimenting with digital Xbox editions and even the idea of sharing games digitally. The software giant introduced a disc-less Xbox One S All-Digital Edition for $249 last year, shaving $50 off the Xbox One S retail price. It’s been a popular choice, especially as so many games now require large updates and need to be installed to a drive. Microsoft even originally planned to let Xbox One users share any games digitally, but a backlash over the used games policies and online check forced the company to reverse most of its more promising plans.

This is the PlayStation 5

The PS5 is getting a camera, charging dock, headphones, and media remote accessories

Watch the 24 biggest trailers from the PS5 event

Console pricing is just a part of the broader next-gen price war, though. As we move into this next generation of game consoles, it’s clear storage and digital games are going to be far more important than before. Sony is requiring that all games be installed to the internal SSD to make use of the improved read speeds, and the Xbox Series X internal SSD will be required for Series X Optimized games.

How Microsoft and Sony expand storage on their next-gen consoles couldn’t be more different. Sony has opted to allow PS5 owners to expand storage using SSD drives that meet its spec for performance. It’s not clear how many drives will even meet this baseline at launch, but it does mean PS5 owners will have greater storage options eventually.

Microsoft has gone the proprietary route, partnering with Seagate to produce 1TB expansion cards that slot into the rear of the Xbox Series X. We don’t know how much these cards will cost or whether other drive makers will be able to create Xbox Series X expansion cards in the future. These storage costs will factor into the total cost of ownership, whether you pick a PlayStation 5 or Xbox Series X later this year. 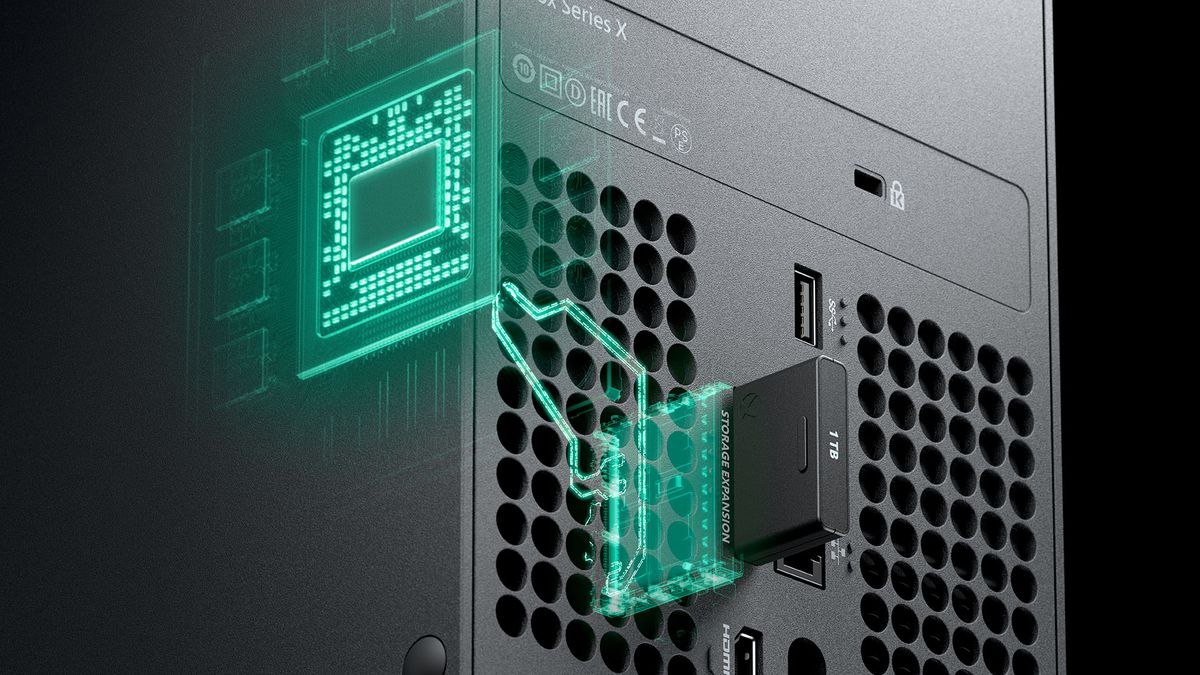 Just how much Sony’s disc-less PS5 will mean to pricing is a mystery right now. It’s not clear when Sony or Microsoft will crack and reveal the all-important price. Unless Microsoft also has a surprise Xbox Series X digital edition, it looks like the stage is set for another next-gen Xbox console that will be significantly cheaper than the Series X.

How Microsoft prices this rumored Lockhart console, or even how it comes to market, isn’t immediately clear. Microsoft has been experimenting with its Xbox All Access bundles that offer an Xbox One X console paired with Xbox Game Pass and Xbox Live for a monthly charge. A digital Xbox One S works out at $19.99 per month over 24 months with Microsoft’s subscription services bundled in, and that gives people a lot of games through Xbox Game Pass.

Microsoft has made no secret about how its Xbox business is no longer about how many consoles it sells, but about reaching a broader market of billions of people playing games on other devices. Streaming Xbox games through its upcoming Project xCloud service is a big part of that, and Microsoft is combining this streaming with its enticing Xbox Game Pass subscription.

Sony has shown this week that it’s willing to compete on next-gen price, and Microsoft’s response will undoubtedly leverage its subscription services, cloud game streaming, and a rumored second next-gen Xbox. It’s going to be a long summer until we know the true price of next-gen gaming.